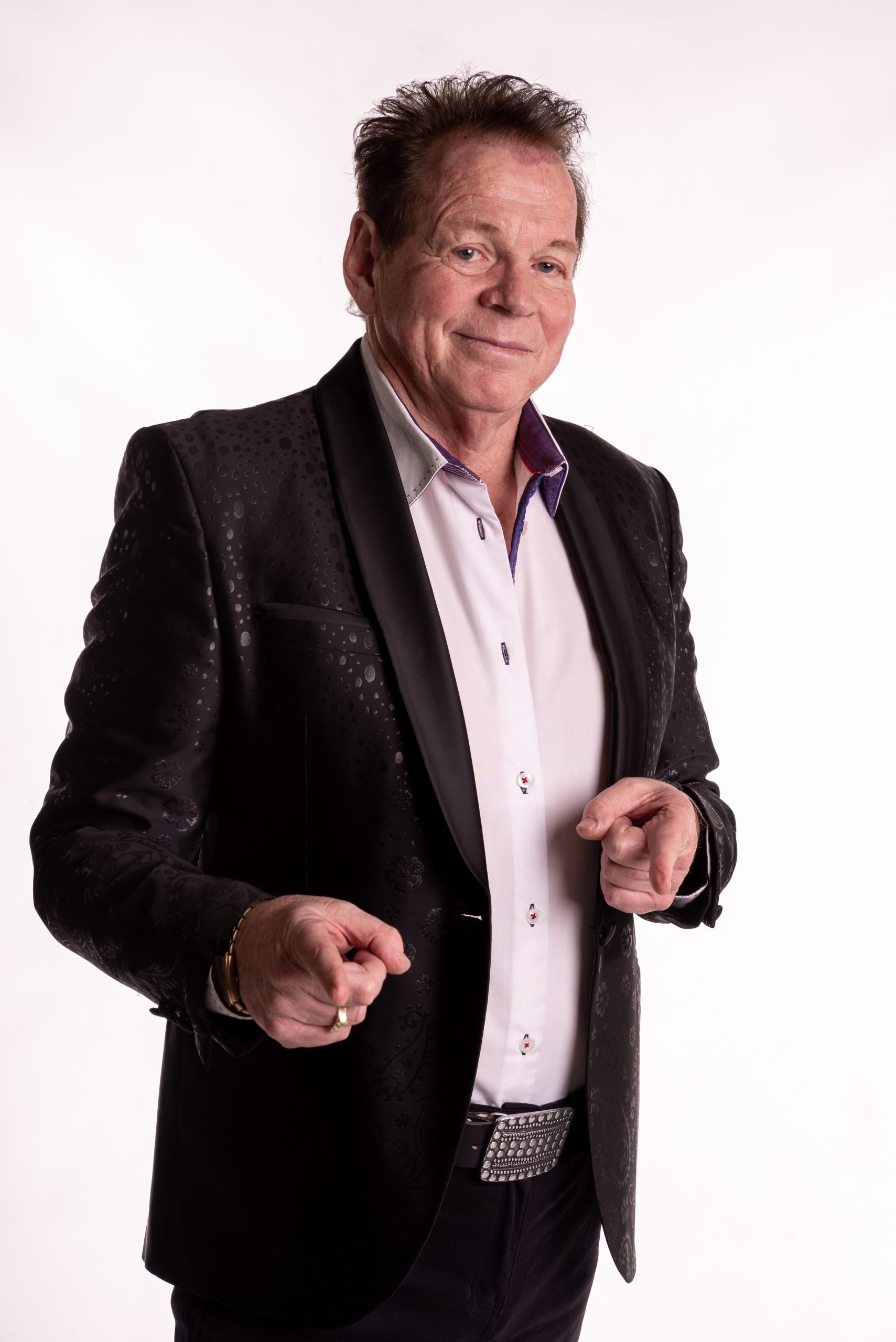 Steve Ashley was a former lead vocalist for “The Staccatos”, one of the most successful bands in South Africa, who had hits like “Cry to me” & “Butchers and Bakers”.

Steve is a world class exhibition of pure pitching and vocal power.  He is a phenomenal singer/entertainer and an artist in a class of his own.  With 50 years of live music experience, he will entertain any audience.

He has a dynamic stage personality and despite having a singing style, appearance and voice strikingly similar to that of Sir Tom Jones, he also has a big repertoire consisting of other hits of the 1960’s, 1970’s, 1980’s, Ballads, Country, Pop/Rock and some current songs.

How He Got Started

Born in Cape Town, Steve lived and worked in the UK and Botswana, and on his return to South Africa did a number of TV shows in the 1980’s.

He worked on the “Holiday Inn” circuit in the 1970’s to 1980’s and received great reviews.  He perfomed at the Holiday Inn in Botswana in the mid-1970’s.  The original contract was for three months, but due to popular demand, his show was extended for another three months.  In this time Steve met Ian Khama who quite often came to see him perform.

In 2002 Steve returned to music and took the part of Tom Jones in the show “Sex Bombs” at Carnival City.  The show ran for three months for which he got great reviews.

In November 2005 he appeared on the “Noot vir Noot” TV show. 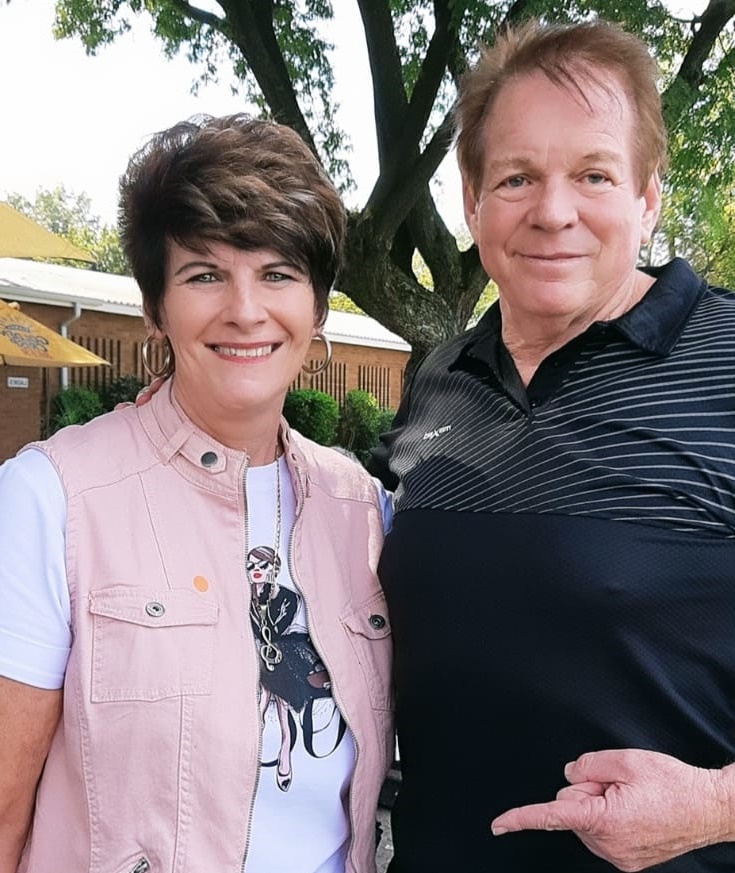 In 2006 he toured with the “Noot vir Noot” road show at the KKNK and many major cities and smaller towns.

In 2007 Steve recorded a country version of the song “Cry To Me” as part of a country compilation CD called “American Country Nashville Style”.  The album won “Best Country Album of the Year Award” in that year.

In a “Night at the Opera” at the Silverstar Casino in 2011, Steve performed alongside Opera Singers like Deon von Solms and brought the house down with songs like Till, The Impossilble Dream (Standing ovation – 500 people) and Miserere.

Reference from the West Rand Chamber of Business and Tourism:  “We had the privilege to be in the company of this wonderful singer which entertained us at or Business Achievers Awards in October 2014, 2015, 2016 & 2017.  Steve is sensational and will definitely make a difference at any function.  He is phenomenal and one of a kind.”

He appeared on the KykNet Legends Show with Barney Simon, and at recent performances, Steve Ashley raised the roofs of The Boardwalk Casino (Port Elizabeth) and Guild Theatre (East London) and then brought it down again with his stunning performance singing Tom Jones hits in the same style as the Welshman.

Steve received a standing ovation on 26 June 2015 at the Emperors Palace in a show with Corlea Botha, Jannie Moolman and Monique.  He recently performed with Jennifer Jones in a Tom Jones/Tina Turner Tribute show, as well as with Steve Fataar (The Flames) in a “Timeless” show and James Marais in a Tom Jones/Elvis Tribute.

Currently Steve is busy with the “Tom Jones” and “Timeless” shows at some of our casinos and theatres on tour.

More good news is that The Staccatos will also make a comeback in 2019 with Steve as lead vocalist.