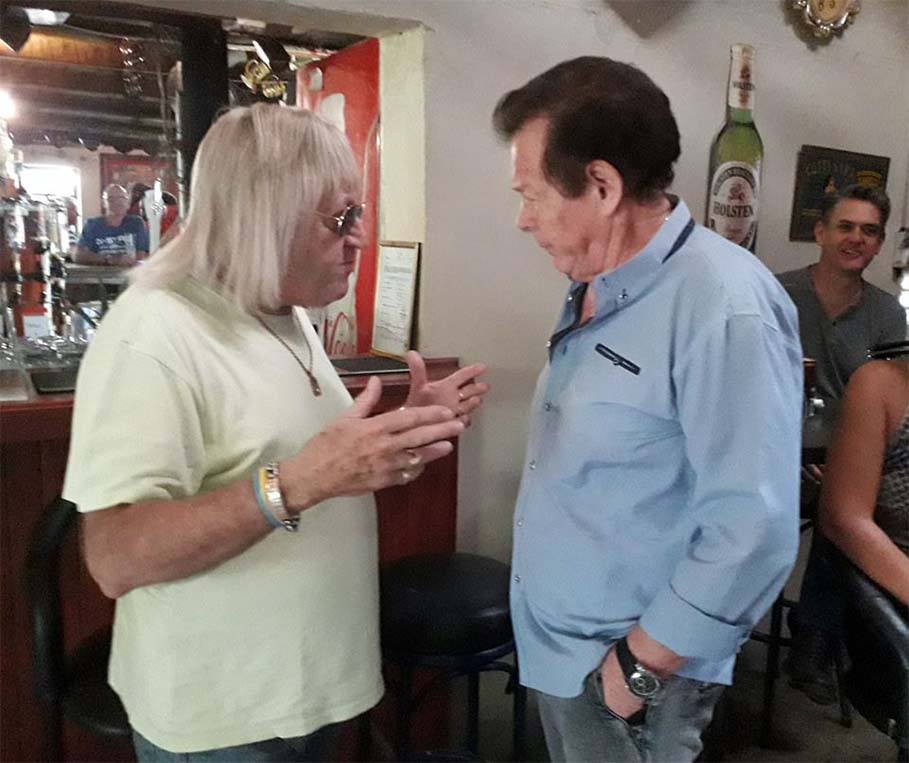 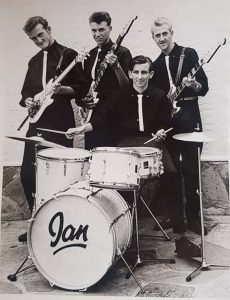 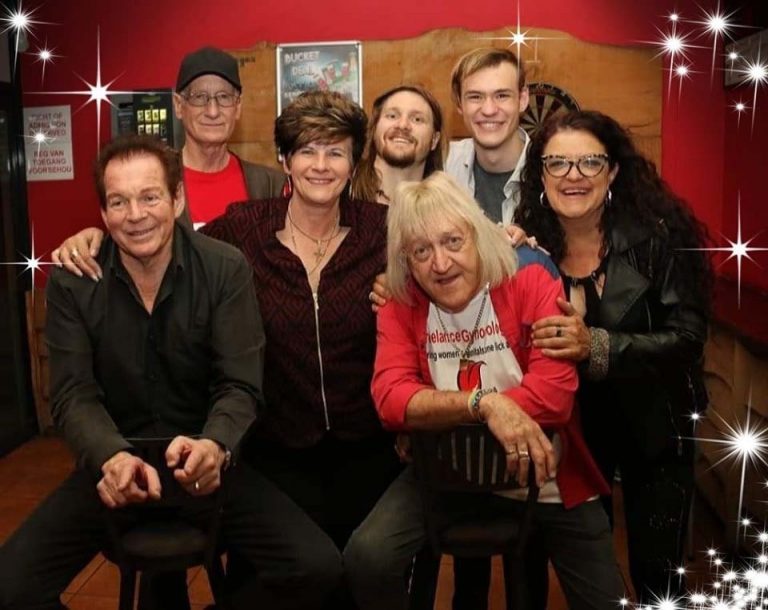 The band was formed by Brian Le Gassick in 1961 while he was studying at Damelin College.  During 1962 and 1963, the band played many sessions and other gigs around Johannesburg and the Reef.

In the latter part of 1963, a competition, which became known as the “Beatles of South Africa”, was organised and the band played together with many other groups at cinemas in the East Rand, throughout Johannesburg and also in the West Rand.  All the competing bands would appear before interval and the main feature movie.  This culminated in the finals featuring 4 bands at the Colosseum Theatre in Johannesburg in April of 1964.

The Staccatos won and part of the prize was a recording contract with EMI.

“Come Back Silly Girl” entered the charts on 17 December 1965 and reached the number two position on the Springbok Hit Parade.  The song put the band on the map, as this was also their first chart topper.

The Staccatos entered the Springbok Radio hit parade in August 1968 (more than 50 years ago) with the Terry Dempsey composition “Butchers and Bakers”.  “Butchers and Bakers” spent 10 weeks on the chart peaking at number 2.  A few months later Billy Forrest took them into the studio and recorded “Cry to Me”.

The song went to number 1 and spent 38 weeks on the chart during 1969!!!  No other local or international hit featured on Springbok Radio hit parade could ever improve on this exceptional chart run of 38 weeks.  The song’s popularity surged after The Staccatos had performed the song live in the controversial movie “Katrina”.  They were the first bad in South AFrica to receive four gold records for “Cry to Me”, for sales in excess of 400 000 at the time.  The band also received a Sarie award in 1970 as “Top Beat Group”.

To this day, most radio stations still play this monster hit, and it’s a crowd favourite at any function.

Fifty years later and “The boys are back”.  The Staccatos Revival show will take audiences on a trip down memory lane.  To this day, many south Africans fondly recall the days of happy Springbok Radio listening, so get ready for the nostalgic show of all time.

The cast bring their production to the stage, sharing a unique repertoire filled with magical solos and a flow of duets in harmony.

Style, an abundance of charm, a ouch of humour and heavenly voices.  The cast moves with ease between genres taking a sentimental journey through decades and sharing with the audience the all-time favourites that touch the heart.

The show has it all – beautiful melodies, lyrics filled with nostalgia and arrangemnents that will give you chills.  Famous old songs and new stories will keep the audience spell bound.

You can visit The Staccatos facebook page by clicking the link below: